Generation X is a name given to anyone who was born roughly between 1960's and the 1980's. The time frame of birth is really more of a guideline and is not specific. People falling into Gen X, especially those affiliated with it's cultural movement were likely shaped by various events that occurred during the above time period which include : election of President Ronald Reagan, The Chernobyl Disaster, The Energy crisis in 1979, the fall of the Berlin Wall, and subsequently 9/11 and The Gulf War. Gen X is the one I will be examining when I take a look at early Punk rock and how it has evolved in what it is today as the people that started the bands during the mid 1970's would be in their teens then. As far as examining the people of the generation I'm only going to talk about those that matter to me and the topic at hand, so without further ado, here are some famous People falling into Generation X.

Who can forget Back to The Future 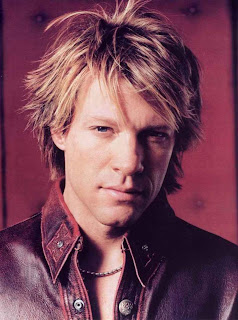 And now for some important Punk Rockers

Keith 'Monekey' Warren of The Addicts

Brett Gurewitz, Bad Religion, Owner of Epitaph Records, if not the only label to break Punk rock into the mainstream. 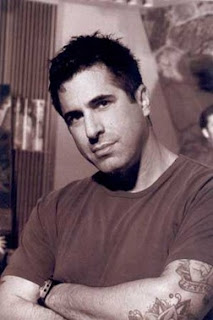